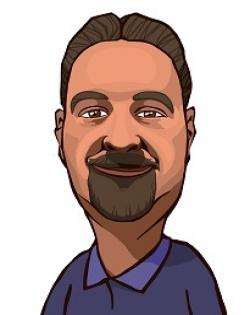 Brian Eisenhuth has been the Director of Value Added Reseller (VAR) Services at IncrediTek since 2007. As VAR Director, he oversees the daily operations of all reseller agreements between Verizon, Alcatel-Lucent and IncrediTek. Mr. Eisenhuth also manages the daily operations of IncrediTek’s logistics team–from material ordering and receiving to field deliveries. His role has been expanded to lead strategic focus of the companies IT Department and he oversees IncrediTek’s standards initiatives for TL9000 and ISO 9001:2000. Mr. Eisenhuth has been in the telecommunications industry since 1997, taking his first post as a quality engineer with CIENA Corporation. While at CIENA, he was in charge of the inspections and testing of all Dense Wavelength Division Multiplexing (DWDM) systems manufactured by the company before they were sent to the end customer. Mr. Eisenhuth was promoted by CIENA in 1999 to the position of Senior Technical Support Engineer where he was responsible for troubleshooting customer issues as well as the installation of all “next generation” products manufactured by CIENA. He held this position with CIENA until 2007 when he joined IncrediTek.