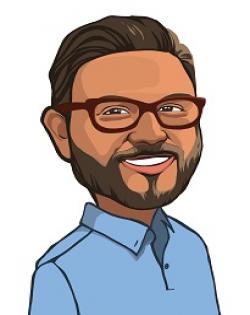 Matthew Eisenhuth, Director of Technology Development is responsible for all data center and video network design, integration and testing. Mr. Eisenhuth has been with IncrediTek since 2006 and was the corporation’s first employee. His reach in the datacom industry is nationwide with the ability to expand worldwide. Mr. Eisenhuth has been responsible for the placement of exabyte’s of storage, virtual server environments and the backbone infrastructure required to support these environments. In addition to datacenter-oriented builds, Mr. Eisenhuth has been involved in broadcast and head end video network design, integration and testing. Mr. Eisenhuth’s other responsibilities include overseeing the quoting and invoicing process for IncrediTek’s customers. Mr. Eisenhuth was graduated from the Academy of Finance and Future Business Leaders of America programs.